The Weaver Ranch in Big Sandy has been inducted into the Montana Pro Rodeo Hall and Wall of Fame (MPRHWF) as one of the state’s Great Montana Ranches. 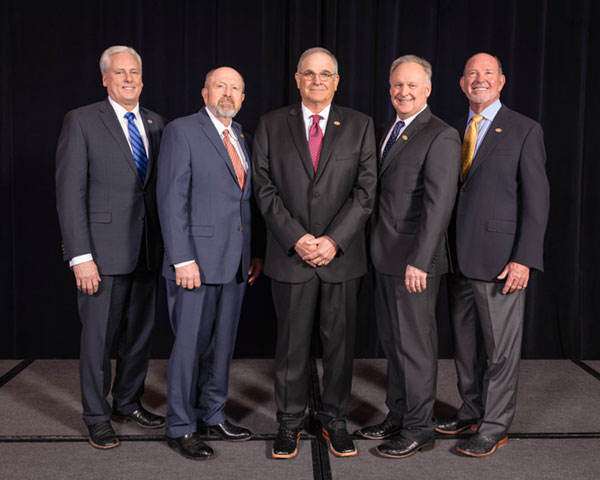 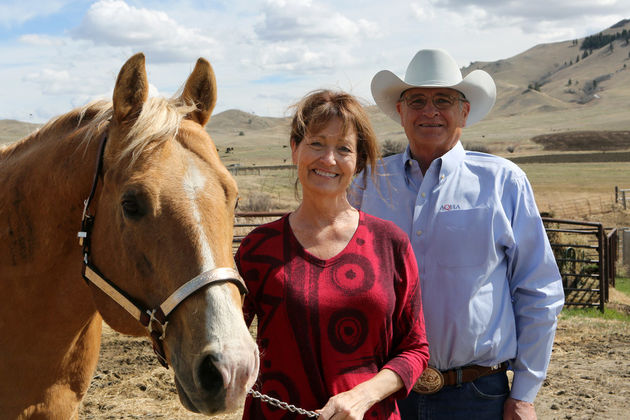 Big Sandy rancher and horse breeder Stan Weaver always wanted to have a production sale, but he never dreamed that his annual sales would lead to him taking the helm of the world's largest horse breed registry and membership organization.

Weaver, who has already served four years on the American Quarter Horse Association executive committee, was appointed committee president during the organization's annual meeting in March. Ironically, though, even at the helm of an organization with an international scope, it's likely he won't travel to as many continents as the quarter horses he's sold have reached.

"Never in my wildest dreams did I think it would do what it's done," Weaver said about the popularity of his ranch's annual horse sale and how it influenced his appointment to the AQHA executive committee.

Cowboy Tales - The Importance of a Brand

2004 Cowboy Artists of America Sale & Exhibition Chairman Steve Todd understands the importance of a brand. His two quarter horse fillies bear the XA brand, which has been used by the famous Weaver Ranch since 1888.  "If you have been putting your brand on horses and cattle for over 100 years, then you must be doing something right," says Todd. "The Weaver brand stands for something -quality, versatile, well-bred, usin' kind of horses that trace back to the original sires of the quarter horse breed."

The Weaver clan still carries on the prestigious birthright handed down to them from William and Phoebe Weaver who homesteaded in Montana in 1887. The infamous “A Standing X” brand was recorded one year later by William, a highly respected horse and cattleman that helped shape the Montana and Canadian horse racing community. Little did they know what their legacy would unfold to be.

BEYOND A MARK of ownership, the AX brand is part of Montana’s rich cowboy heritage. From a homesteader’s humble beginnings in 1888 through Stan and Nancy Weaver today, the family traces their agrarian pedigree back five generations.  And with a little luck and a good plan, AX will continue to personify the Weavers for generations. 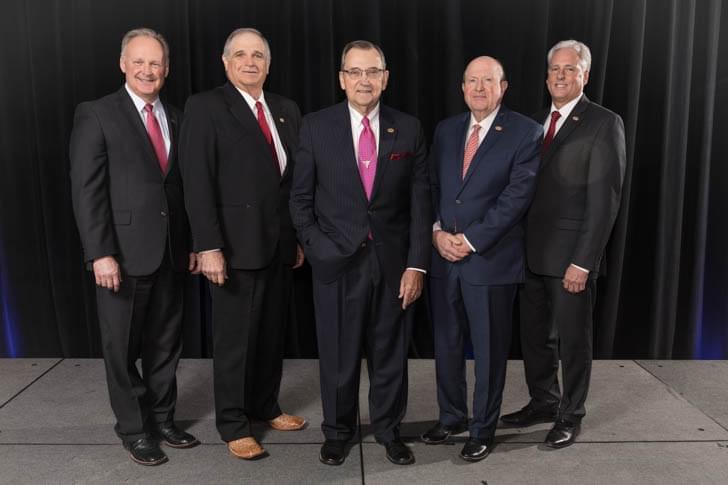 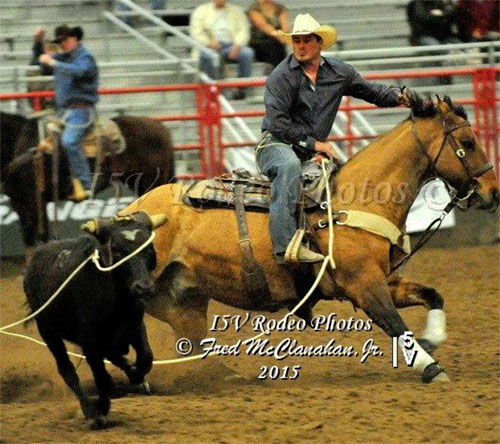 Congratulations to Troy Tillard, rider and Tim Tillard, owner of WEAVERS DIAMOND BAR, "Rowdy", who was just named 2015 Steer Roping AQHA/PRCA Horse of the Year. "Rowdy" was bred by Weaver Quarter Horses and was purchased as a weanling in 1999 at our annual production sale.